We had a relatively peaceful day yesterday.  I pottered in the garden for most of the day, while Maureen busied herself in the house.  Our afternoon siesta went well with us both having some shut eye.  As we began to prepare our evening meal I decided to pop some vinyl on the record deck.

Rod Stewart was belting out some of the old favourites as we ate our food.  After our meal I introduced the Everly Brothers, followed by Anne Murray.  As you will see from today’s Good Music page Anne Murray made the charts  because Maureen sang along so beautifully to: ‘For No Reason At All’.  I closed down our music session at 8 pm, so that I could watch some television.

Maureen didn’t want to watch T V, and filled her time in a number of ways.  I popped out of the lounge when the adverts were on, and noticed that she had been involved in some light ‘packing to go home’.  Then she decided that it was time to add to the underwear to what she had been wearing all day.  I found the missing bra, and she went away to try it on.  She then spent about an hour trying on various permutations of shoes. 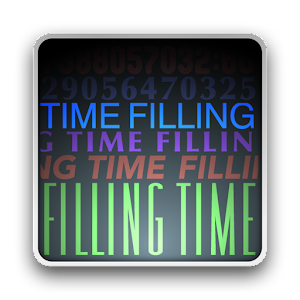 Maureen clearly can’t remember what to do when she has time on her hands.  That is often when ‘packing to go home’ takes place.  When that has been completed, or abandoned, clothes become the issue; particularly missing garments.  The other time filler is the incessant search for missing items: it’s a wonder that the hunt for spectacles didn’t feature last night!

I clearly need to give Maureen more support on how to fill her time.  It is unrealistic that she will want to join me in my endeavours all of the time.  It might be a tad ambitious to try to direct her into her some of her old hobbies, and interests.  My holding position has to be as resident D J, running a slightly longer session tonight.  I might even chance my arm and take her in hold when the slower numbers are on the deck!

4 thoughts on “Dementia: Forgotten How To Fill Time”