I woke very early this morning racked with pain in my shoulders and legs.  When this happens I take a shower and usually the pain reduces or goes away completely.  As I dried off I heard Maureen crying in the bedroom.  I rushed in to find her upset that she thought she had been left alone just as others were preparing to go out on a trip in her car.

Maureen spent sometimes regaling the owners of this ‘Care Home’ or ‘Hospital’ for abusing the gift of her car.  Apparently they often used the car and never asked her to join them on days out.  Then she let out a familiar cry that: ‘no-one wants me’.  I assured her that I did and would never leave her.

When we talked about the death of her young son the other day Maureen told me how she tried to deal with her loss with dignity.  She mentioned that she wanted to be as dignified as the Royal Family were when they were dealing with loss of a loved one.  I think I witnessed a similar approach when her daughter died : few tears in public and a stiff upper lip.  Now Maureen’s dementia is out in the open she wears her heart on her sleeve and the tears flow.

Kate Swaffer calls her husband Pete her BUB – Back up Brain.  I have chosen to be ‘Maureen’s Batman’ alongside being her ‘Tea Boy’. If I am within sight Maureen feels safe: when she doesn’t know where I am she is frightened.  Little wonder someone who has always prided herself on her independence often gets down or feels she is a burden.

At 5.30 am I quickly don my uniform and go into action: hoping a cup of tea  might solve Maureen’s distress.  She went downstairs a short while ago and is incensed that there was no-one else there.  Nothing I say shifts her from: ‘I wouldn’t have come here if I had known’.   I’d better get dressed because she is threatening to go to her Auntie Clarice’s and my warning that ‘she’ll still be in bed’ may not stop her from walking out.  More later ….. 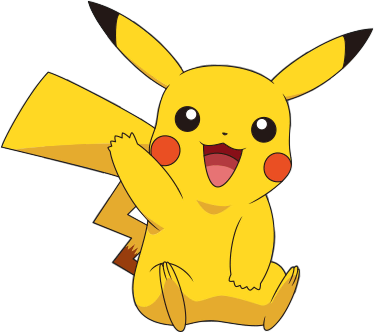 It looks like the tea will end up as plant food, once again, because Maureen has now dropped off in a chair.  Sometimes she wonders if she is going mad but her memory loss is a welcome relief from what we experienced on our walk on the Prom last night.  We saw so many  people living in a virtual world searching for Pokemon characters.  Our final conversation was with with a mother and a teenage daughter where there was a crisis:  the youngster only had 1% battery left on her phone and the grown up was hot on the trail of Pikachu- I rest my case!